Hey, it’s been a while I’ve done an award post (and by a while, I mean…*checks,* 2 years. *Gulps*). Apologies to all the people who came up with the greatest questions ever that I never answered, some of whom have since left the blogsphere. I do really love answering random questions, so idk why it took me so long.

Here are the rules:

Combining two awards in one like a true procrastinator. Some music to go with the slightly longer award post:

Gotta give it to Merlin @ Merlin’s Musings for coming up with all the very important questions.

1. Who is your favorite celebrity crush, real or fictitious? By all means, include a picture. 😉

I’m not really a celebrity person, but I really like the voice actor Jouji Nakata, who voiced the Count of Monte Cristo, Kirei Kotomine, Kongo-sensei, and so many more. Also, he has a wholesome Twitter account that contradicts with the personalities of nearly all the characters he voiced.

2. What would your Patronus/spirit animal be?

I once did that test on the Harry Potter website and got the supposedly rare Runespoor. True Slytherin I am…

3. If you suddenly had superpowers, what would they be (you can pick up to three of them) and what would be a practical day job to use them in?

The power to stop time. It’s useful in any job, particularly those with deadlines (like the freelance translation gig I currently have). Also, healing powers would be amazing, and much needed during this time.

4. Be it the Shire or the Federation of Planets, storytellers tend to make up some society which is their ideal. Mine is an extended clan of half-demons who prioritize honor, compassion, freedom, and strength. What would yours be?

I don’t think I have one! My personal fantasies tend to be dystopian in nature, because I have trouble envisioning utopias.

5. You are captain of a starship that has discovered a habitable planet. What did you name your ship, and what would you name this planet?

Galatea, because this myth-inspired name sounds right enough and vaguely galactic. I would avoid naming the planet, because there’s a good chance that a habitable planet has already been inhabited by some lifeform, who may have named the planet already. Don’t want to be the colonizer!

6. You can visit three worlds from anime/books/TV/etc., for twenty-four hours each. Which ones do you visit and what do you do while there?

Day 1: The Night is Short, Walk on Girl. A seemingly never-ending night fueled with suspicious cocktails, an old book sale, and a spicy food eating contest?? Who doesn’t want that!?

Day 2: Howl’s Moving Castle. Howl’s is a long-time favourite, with all its wild steampunk magic (I’m among the minority that prefers the movie to the book, btw). I don’t care what happens to me there–if I get served thick bacon that’s probably too tough, get turned into a 90-year-old woman, or get deposited to wastelands by a magic portal.

Day 3: Sword Art Online. I rarely ever game, but getting stuck in a world where making a sandwich only requires pressing buttons in the air (I think that’s how it went?) and slaying monsters comes with no ethical consequences sounds pleasant, if just for a day. 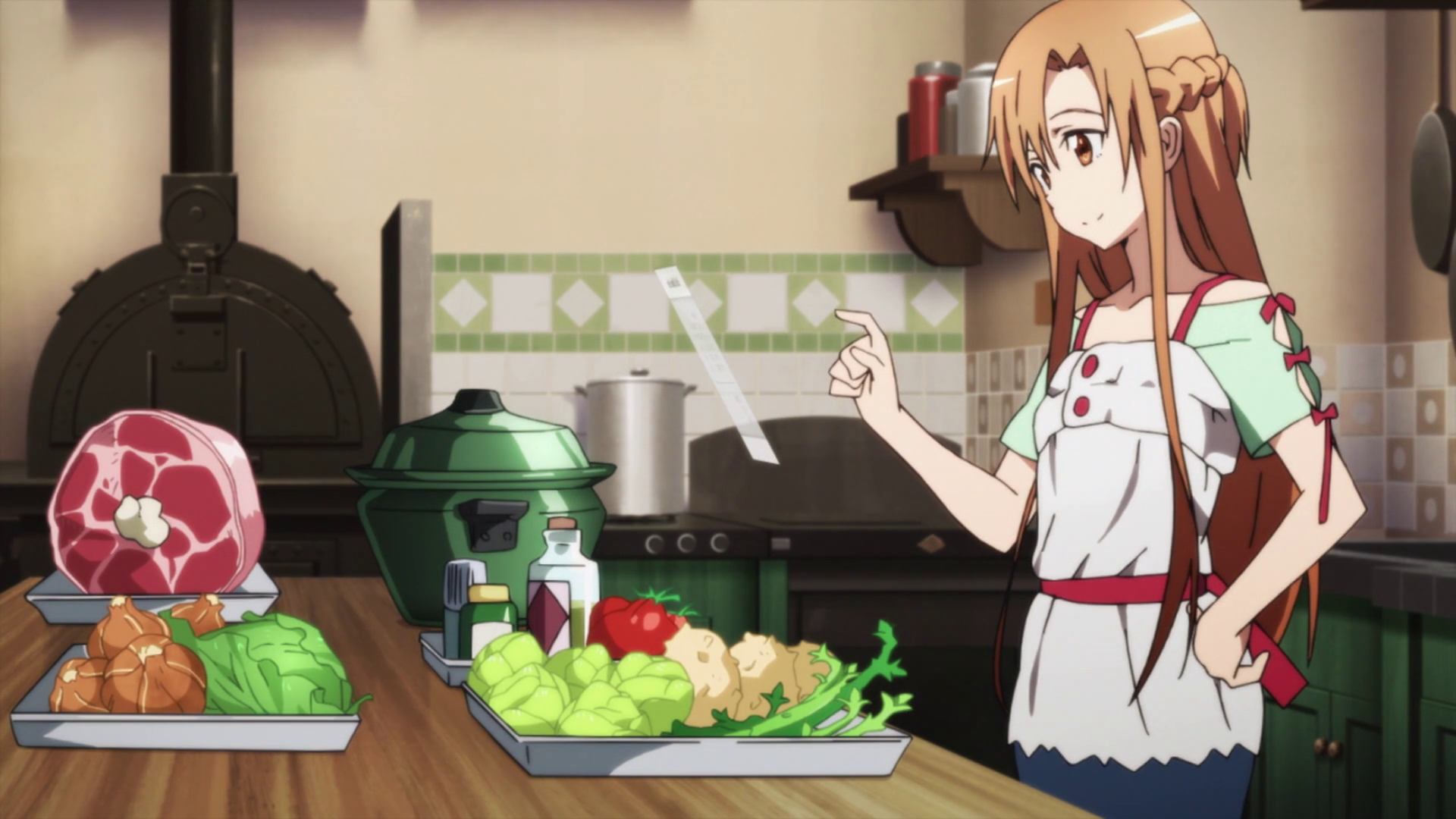 7. What is a book, comic/manga, or game you’d love to see in a cinematic form? Or the other way around, what is a movie, TV show, or cartoon/anime you’d love to read in written form?

I recently fell in love with the 2004 anime Gankutsuou, an adaptation of Dumas’ The Count of Monte Cristo. I would love to see more classics as stylized anime, especially those with supernatural/Gothic elements. I think A Picture of Dorian Gray would make an excellent anime, if Mahiro Maeda is the director! Or if they made a series based on Edgar Allan Poe’s short stories, kinda like what they did with Junji Ito, except with better execution.

8. What is your favorite color?

9. Your favorite supernatural creature is real. What is it, and can humanity coexist with it?

I once designed an abominable creature with a friend in eighth grade. It’s a winged weasel-reindeer species called a “fynta.” Fyntas drift around with no objective other than to listen to people’s secrets and spread them. Humanity can coexist with it, but it might go extinct very soon…

10. What would love to get for Christmas, or a birthday?

“Aww, don’t get me anything,” I’d say to you politely. But the truth is, food! Edible gifts are so underrated these days. People often try hard to avoid “generic” holiday gifts like Ferrero Rochers or shortbread cookies, but I honestly love those more than, say, blank bulletin journals. And homemade food is even better!

11. What are your most and least favorite parts about blogging?

Favourite: getting interaction. It could be a private chat, comment, link, or even something like a quick retweet. Knowing that my thoughts/feelings towards something resonated with someone to any extent always makes my day.

Least favourite: Episodic reviews sometimes tire me out, especially seasonal ones. You have to follow a more rigid schedule, and sometimes you just can’t think of enough to say each and every week! Irina’s post on episodic reviews sums up those feelings quite perfectly.

I don’t watch nearly as many films as the the highly prolific MIB, but these questions were certainly interesting to consider.

1. What is your movie monster preference – CGI or man in a rubber suit?

2. Did you have a nickname at school, and if so what was it and why (if there is a reason or story behind it)?

None of my nicknames have been consistent, but I’ve been called “weeb-lord” before, for…obvious reasons (I co-ran an anime club in high school).

4. If you were to introduce someone to a genre of film or TV they are not familiar with – for example, anime, silent movies, world cinema, sci-fi, etc.- which title(s) would you choose?

I’d argue that anime isn’t a genre, but I might introduce them to…Attack on Titan or Death Note? Thinking back to what I watched with my mom. Things that are distant enough from the “questionable” side of anime, but nevertheless iconic.

5. Do you think there needs to be a moratorium on wildly bushy/hipster beards or is it a harmless fashion trend that is here to stay?

Nope, this is one moratorium I can’t care less about. 🙂

6. Do you play any sports? If so which ones? And if you don’t, is there one you’d like to be good at?

I suck at every sport except dodgeball (I have a bad fear of flying objects and am consequently good at dodging). I would like to be able to play pool.

7. Is there a word that you absolutely cannot spell correctly without any help from a dictionary or spellchecker regardless of how many times you’ve written/typed it?

Both, but more often “eye-ther.”

9. What is your all-time favourite music video?

Not sure if an “all-time” favourite, but I continue to like this video (TW: mutilation of dolls):

10. For those you who still pay in shops using money, do you ever feel embarrassed paying with loose change – coppers or smaller silver denominations – rather than a pound coin or five pound note (or your country’s equivalent currency)?

No. I was a cashier before, and I take pride in my ability to calculate change rather quickly!

11. Have you ever seen a fictional film which strong social themes that has forced you to completely rethink your attitudes towards the issues discussed in it?

Recently, it would be Parasite. My family isn’t exactly wealthy, but I have certainly enjoyed some of the privileges of the Parks during my childhood (e.g. English tutoring, birthday parties, instant noodles fancified with meat). 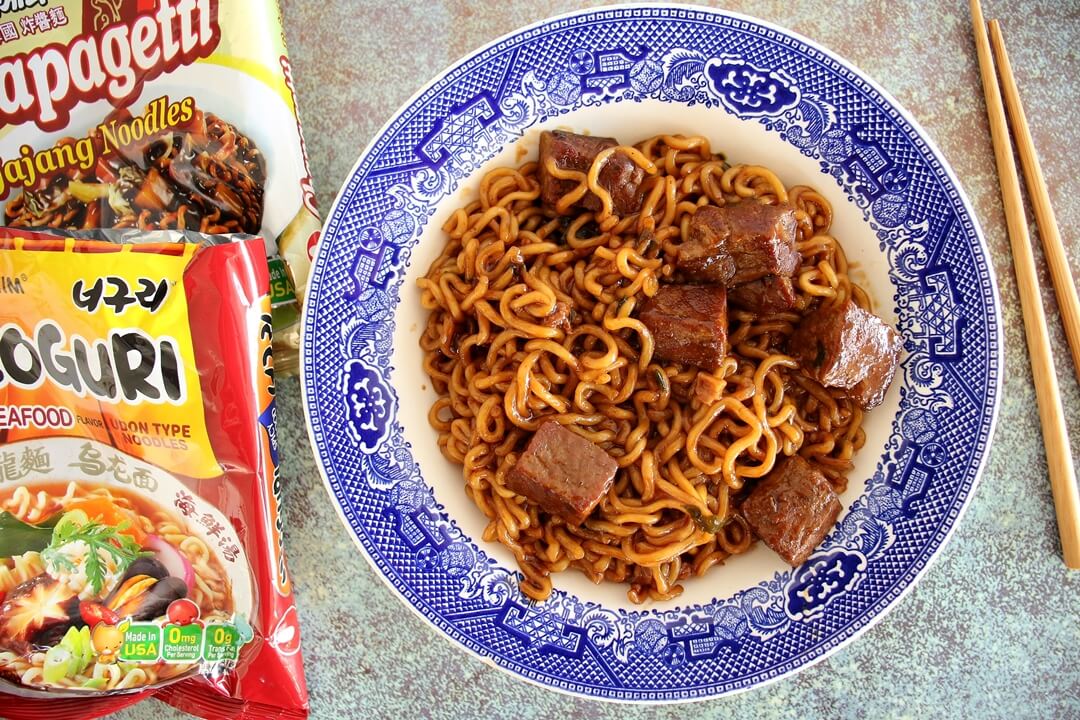 Your turn to answer utterly my random questions, mwahaha! It’s your fault for being such sunny bloggers. 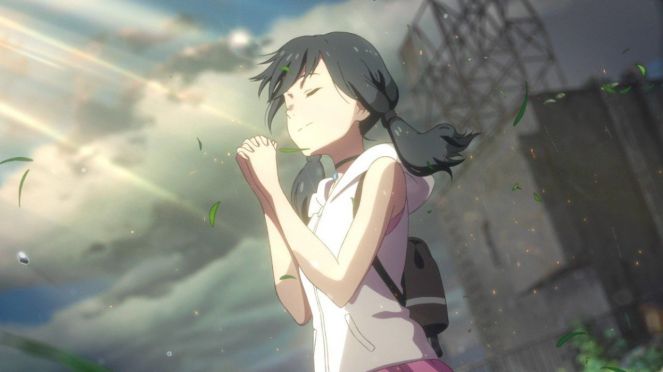 And that’s it for the post! As always, pick this up if you’re interested, but don’t fret about it if you’re not. And for the many people who have tagged me over the last 2 years, I’ve saved the links to those posts, and promise I’ll try my very best to get to them in due time…