So…Moya’s been highly fascinated by and a teeny bit afraid of this tag that’s spreading these days, thanks to its creator Cactus Matt. Edgy Anime Teen made sure that I’m not left out from the fun though, so it’s now my turn to build a personalized harem!

A harem anime, with me as the main character… Hmm…

Gyaaaaa…this is super hard! Mainly because my preferred anime guys almost always fall under a specific niche: 20~40 years of age, side character, vaguely Byronic kuudere, feared/respected figure. And that kind of harem is a little bland, don’t you think?

Maybe I should go with a harem of girls… cute girls are so much funner.

But then I’ll feel sorry for all the anime crushes I’ve had as a teen, so maybe I’ll still give my reverse-harem a go. Ready for it? 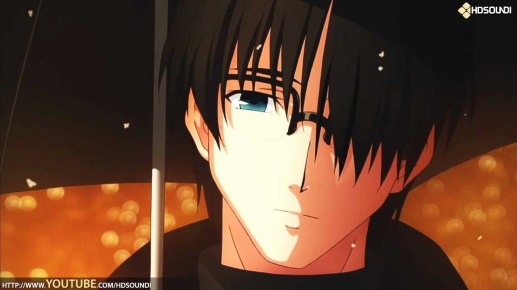 Mikiya Kokutou from Kara no Kyoukai is undoubtedly the best option here for a long-term relationship. While I never did have an anime crush on him, he’s the kind of guy who’d pick you up from events, cheer you on during difficult times, and listen to your rants and offer good advice. Very emotionally supportive guy. Not to mention that he’d always be the one to find the stuff that you lose. 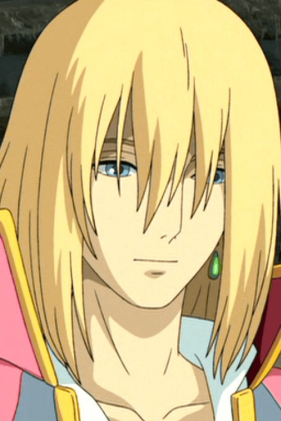 Mhm…slightly feminine guys are often the most charismatic. Howl and his movie remain my favourite things from Studio Ghibli, as I wrote about once. In spite of his childish flaws (or because of his childish flaws?), Howl is one perfectly lovable magician who would probably be a romantic til the end of his life. Whisk me away to the sky… 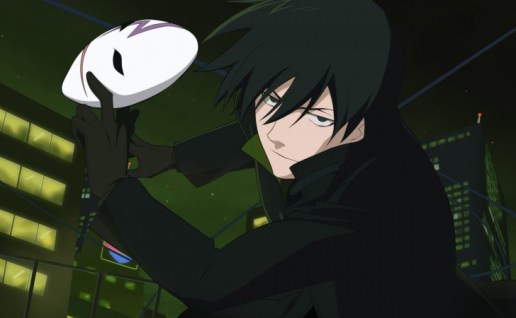 Hei~ Which YouTuber was it who called Hei “Chinese electric batman”? I can never get rid of that impression… Things Hei is good at: killing, kissing, fixing TVs, , cooking, pretending to be derp. Yeah? Sounds exciting. 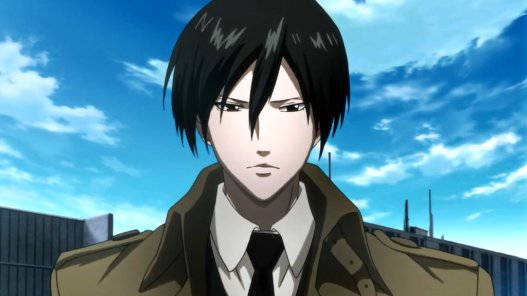 I didn’t get very far into Season 2 of Psycho-pass, but Nobuchika Ginoza is quite a cutiepie. Stubborn kuudere who apparently gardens and collects coins. Doesn’t sound like a particularly fun guy to hang out with, though he did gain good character development points near the end of the first season. What can I say? Stubborn kuuderes are cute in their own way.

Oops…I, uh, spoiled my favourite Naruto character’s death on my blog. Don’t worry, it happens very early on and has little relevance to the plot. There is also no evidence that Hayate Gekkou, the proctor of the Chunin Exam prelims, was a dark and tortured kuudere, but I like to imagine him as one. Guy who’s had horrible health all his life gets the mediocre rank of Special Jounin and has to stand around watching kids fight, but secretly wants to prove his own worth by wielding a blade. That kind of mostly-imagined storyline greatly captivated me as a 13-year-old watching Naruto, and I fear that all my later anime crushes are inspired by this incredibly minor character.

Moya reflects… Come to think of it…I must question whether I just like guys whose hair gets in the way of eyes… I really don’t think I’ve had an anime crush in a long time, but here you go – cool boys to make an intense harem!

As for who my best girls are…perhaps I’ll do another post on that. They shall be spared from the harem battlefield.

I’m pretty late to this challenge, so I don’t really know who hasn’t done it yet.

Have fun building the harems of your dreams.