Lol, another non-anime post. If you follow me on Twitter, I’m sure you’ll notice my incessant Weird Dream tweets that come up about every other morning.  I used to keep a proper dream journal:

…But I’ve been recording in it less and less ever since I became busier in the mornings, especially during university semesters. I still wanted to record my dreams though, and since I found some of them vaguely amusing, I started tweeting them out.

Some of my kind mutuals (particularly Zenith and Astral) have been asking me to compile my Weird Dreams and even to write short stories based on them, so here they are, all 102 of them since I started in January.

I’ve kept them as they were on Twitter: Moya’s Weird Dream Compilation

#1: In a lucid dream, I met up with three other self-proclaimed lucid dreamers. They said we should meet for tea next time, same place…

#7: I was on a rollercoaster. Sitting beside me was Gordon Ramsay. Just before descending a major slope, he suddenly yelled “fanservice!!!” and ripped off his shirt.

#22: I was kidnapped by the Dean of Forestry from my school, who held me hostage at a construction site.

#61: I published a blog post that had the sentence “let me lick the space between your fingers” in it. I swear…I don’t have this kind of fetish and won’t be sticking my virtual tongue out at anyone.

#70: A stranger at a ramen bar was telling me about how he wanted his funeral conducted and I was diligently taking notes and asking questions.

#72: There was an earthquake, but I ran away from the hideout because someone brought their pet guinea pig and I have a horrible fear of rodents.

#84: I insulted some Instagram celebrity by calling her a “celery.”

#88: The entire cast of Steins;Gate showed up with cardboard boxes over their heads. I think I was supposed to guess who’s who, but it’s not like it wasn’t blatantly obvious.

Some Questions I’ve been Asked

1.  Why do you dream of such weird things?

I don’t in particular. I’m sure you dream of similarly bizarre things too; you just might not always remember them! When I have mundane dreams I don’t usually tweet about them.

Interestingly, most of the Weird Dreams I tweet about happen in the morning. My most bizarre dreams tend to happen between 4 – 6 am. I’d often wake up once during that time before falling asleep again. Research suggests that we have 4 – 7 dreams per night, though we usually only remember the ones we woke up immediately from. As far as I know, these numbers come from frequency of activity recorded by REM sleep tracking devices, rather than from thematic separation of the dreams. I really want to say that the number should be higher.

Sure, sometimes what I read/watch right before bed would come up in a dream in the morning. More often than not, it’s what I experience throughout the entire day or week.

3. How do you remember your dreams?

If you record them regularly, you will have a high chance of remembering your dreams. The amount of detail you can recall will inevitably increase each time.

4. Why are your dreams so pleasant?

They often aren’t. I’d say that over 50% of my dreams contain disturbing elements in them, some more powerful than others. That being said, even a nightmare can end up sounding ridiculous when you tell it to someone, and that’s often what happens when I tweet. The Weird Dream series is a pretty good way of coping with nightmares, actually.

My Thoughts on Dreams and what I’ll do with Them 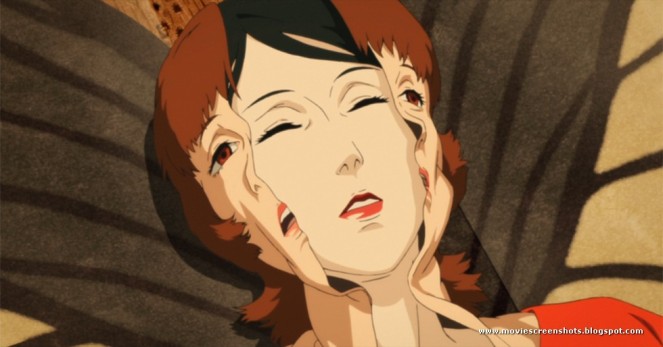 Dreams are deeply personal. The Jungian dream interpreter I interviewed for work recently likened dreams to deep-sea fish and said that the most important thing was having your net ready every morning to haul them all up. She said that every dream has an urgent message to tell. Personally, I’ve never seen my dreams as having a central voice, but the more I keep my dream journal, the more I seem to be able to see past the codes and disguises and understand the sources behind the many threats, temptations, and emotional trials to which my dream self is subjected. I don’t believe my dreams can directly advice me on the future or that different elements in it necessarily symbolize different sides of myself, but I can observe normally submerged aspects of my personality in these dreams. This, paired with the dark humour and fantastical elements in my dreams, is why they are endlessly fascinating to think about.

On Twitter, it’s different. I assimilate a lot of things in my attempt to present these dreams as one/two-liners, and almost always censor the most emotionally relevant parts, at least in how I deliver them. The fragility behind those is a bit much for such tweets.

Thanks to encouragement from my Twitter mutuals, I really do believe I want to do something with these dreams. I’m still grappling with the “what” and “how” though. So far, I’ve experimented with writing and drawing. I’m not sure if I feel like further fictionalizing my dreams into short stories or reporting them in as raw of a manner as I can. I probably need to strike a balance somewhere between those. I did write a full-length version of Weird Dream #93, and will probably post it later in the day after some editing.

I haven’t created anything artistic in a very long time. The closest I’ve gotten these days is writing translyrics and designing Christmas cards to hand out to various community centres for work. Oh, and that gingerbread house from last week, I guess. But I do want to create. It will surely take a long time before I can be happy with anything I make, but a process is a process. A Weird Dream compilation project is surely an adequate place to start – it’s this strange crossover between fiction and transcription, whichever approach I end up taking.

So I suppose this blog is becoming less of an anime blog by the day. This might just be the case from now, unless I decide to write about non-anime things so often that I start a second blog for them. I do still love anime and manga and I do watch/read stuff when I can, but I’m (as I’ve been for the last few years) still overwhelmed by all the responsibilities and possibilities in life and can never just dedicate myself to one thing when I have any amount of spare time. Because life is simply too short for all the experiences that I want to cram into it. This might sound ironic coming from a dream chronicler, but I sometimes loathe sleep for the atrocious amount of time it robs from my conscious life. Good thing is that I’ll be graduating in the coming May and should be able to work on this blog regularly by then. 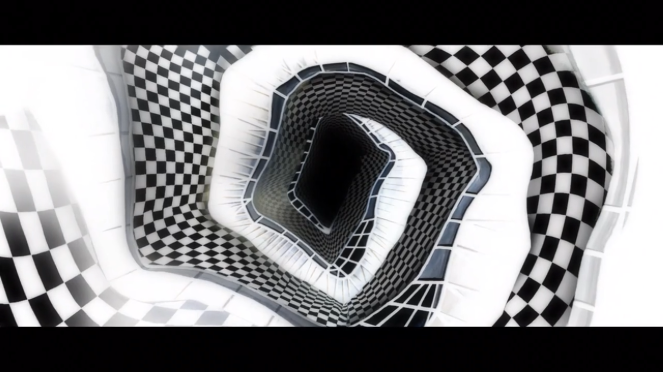 Do let me know which Weird Dream is your favourite if you decide to give them a read! I hope to eventually write about all of them, but that’ll probably take 1+ years. Any suggestions on how I should go about the compilation are also greatly welcome.