When the only other stories I’ve written on my blog are a dumb satire piece and an odd nod to Edgar Allan Poe (what happened to the Let’s All Write a Book tag, btw?), I have no idea why anyone would think that I’m fit for this challenge. Not all English majors can write, okay?! But I did try, and not too badly either this time, I would say.

Now that the tag is already dying down, I finally have my story! I was tagged by Keiko, Remy, and… and somebody else, and look, I know it’s September already… (*sweats) 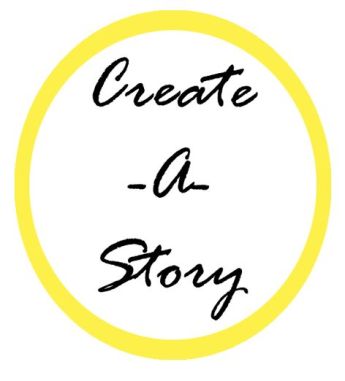 1. You pick your first word, your setting and your story genre from the list below. As individuals, your brand of creativity is unique to yours, so we want to highlight that by letting you choose from a bunch of words and creating something beautiful out of it.

2. The short story will have a limit of 1000 words. You do not need to write a story with 1000 words exactly. It could be 300, or 500 as long as it doesn’t surpass a thousand.
3. YOU HAVE TWO WEEKS TO ANSWER THE TAG. (Moya: G-gomenasai…)
4. You must tag three people to participate.
5. Don’t forget to link back to Keiko (this is her story) so she can collect all the stories.
6. Use the Create-A-Story picture in the post.
7. Copy and paste the rules in your tag post as well, so others can be clued in to the Create-A-Story rules.

Since I’m late to this tag, I’m honestly not sure who still hasn’t answered this tag. I’m gonna give it a go anyways…

Fall is my least favourite season. It makes me happier to call it “autumn,” but no, to the majority it is “fall,” because “leaves fall down.” In my opinion, it’s silly to celebrate a season based on leaves falling down, but people are very eager to do that. The weather makes people all too excited to imitate this act of falling – falling into heaps of leaves, falling ill with colds, falling in love at the beginning of a school term before actually knowing the other person, falling from the eleventh floor of a hospital building. Splat.

A book I once read likened the corpse of someone who leapt to her death to a fractured lily*. Although I wasn’t there to see the aftermath of the girl who dove from the eleventh floor window when the screens were being cleaned, I know better than to concoct romantic fantasies like that. Death is ugly – always is.

With the way people in the halls whisper excitedly about it under the pretense of exchanging condolences, I should know the girl’s name, at the very least. And yet, I really don’t. I think it was something short that began with an “A.” Amy? Annie? Anne? …Anne Shirley? No, that’s the protagonist of Anne of Green Gables. In part due to this association, she appears in my imagination with red hair, sometimes in tousled braids. She wears the same hideous turquoise hospital robes as me, and it juxtaposes distastefully with her hair. She might have been pretty, despite the sad garments, but she certainly isn’t anymore. I wonder if her face is smashed.

I think of her a lot, in case you haven’t realized. How old was she? Was the view from the window a floor above me so different that the urge to embrace it eventually became irresistible? I like to think that she was the same age as me. While she is dead, I am alive. If she fell like a leaf in autumn, maybe I can forever stay on my branch, young and dangling. Maybe it takes a sacrifice to preserve another life. Or will someone pick her up and save her as a bookmark, vibrant red maple leaf as she must be, while I shrivel and fray and eventually, fall from my branch as well, not even on my own accord, disintegrating into a brown mush of foliage?

But she was not pretty when she fell from the eleventh floor, and this is the only thought I allow in my head when I fall asleep in the night. 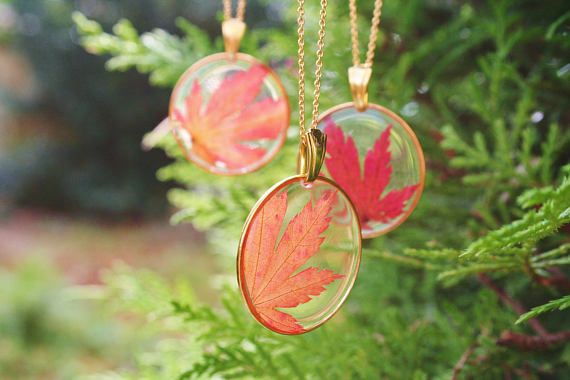 *The author in question is actually Kinoko Nasu. My recent rewatch of Kara no Kyoukai: Fuukan Fuukei influenced this story more than I expected it would.

Some Sunshine and Rainbows

I was not really intending to write such a grim story, but that’s how it happened. Technically, it’s not a pure “tragedy” based on its ending. It is pretty close to one though. It’s ironic how I’ve recently translyricized the song “ひかりふる” and titled it “Light Falls” – the message in that song is so positive that I can’t believe I wrote these two pieces about “falling” side-by-side.

I watched Macbeth earlier this week and it was an awesome experience. Even though I loved every scene, I have to say that the most gratifying moment was when all the actors, alive or killed by the end of the play, returned to the stage to bow and receive applause. It was weird adjusting to the way grieve-struck Lord Macduff suddenly switched tones to make a speech thanking the audience and asking for donations to charity. So yeah, after writing a story about death and suicide, maybe this post needs that kind of shift in tone too.

Contrary to what you might expect, I’ve been in a pretty good mood the last two days, which was when I wrote this very short story. In fact, I’ve been in a great mood since finals, and have been steadily crossing out things on my summer to-do list. And I, um…just started dating someone amazing whom I met in one of my summer classes and life is good. >///< To-do list progress update:

I’ve been going somewhere every single day for some 10 days. I didn’t know I had enough friends to keep me this occupied? A little exhausting for an introvert, but I did enjoy my time. As a result, I haven’t been able to do a lot of things on the list, and haven’t blogged that much either. I’ve got drafts though. Good news is, I’ve made some amount of progress on all the things I didn’t cross out, so yay.

Thanks for reading, and thanks to Keiko for starting this wonderful tag; I look forward to reading more additions to this tag/project!