Hello, hello! I’ve missed everyone. My blog-reading pattern has been sporadic recently, but I’m looking to catch up on all your recent posts soon, and will start responding to tags hopefully by tomorrow. 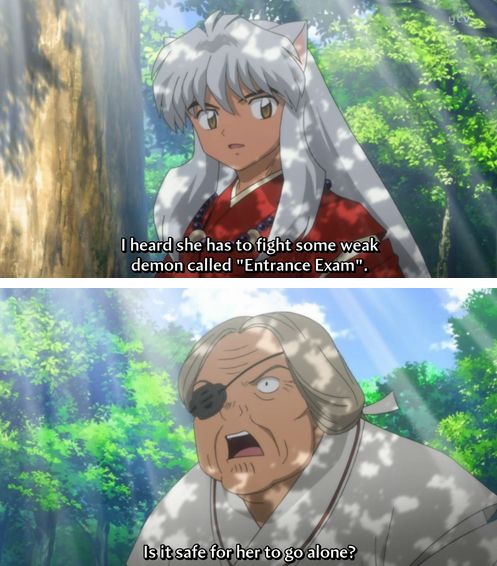 Well…technically, mere finals are supposed to be even weaker demons than entrance exams, right? It appears I underestimated my enemies…

After submitting four term papers in the same week, I think I was a little too exhausted to care when it came to four finals in the very next week, so I just ended up trying to wing everything. I totally should have tried harder, but I don’t think I did as bad as I expected in all but Exam #3. Hey, perhaps I’m really getting better at timed writing! Final season always made me question why I went into arts instead of sciences, considering how much more I love memorizing things than improvising.

For anyone who’s considering summer courses, please do evaluate how much the course load is going to be, for your own good! It never occurred to me that taking four summer courses concurrently would be like taking eight courses in a regular term, and living 1.5 hrs away from school so doesn’t help! Not that I’m allowed to complain – Rose-senpai lives even farther away.

Aside from demon-slaying, I’ve been interning. I’ve been taking on a few new tasks. They involve the regular interviewing + article-writing, putting together a book, getting exposed to play-writing, and doing research on the benefits of walking in the forest. Yup, it’s a pretty enriching experience! I might have been slacking off somewhat for the last two weeks though… And if you’re wondering about the blogging community mini project I’ve been working on, I haven’t had much time to work on that one, but am getting to that soon! Feel free to add more responses to the Google doc any time you wish.

Technically…I did have Time for Blogging? 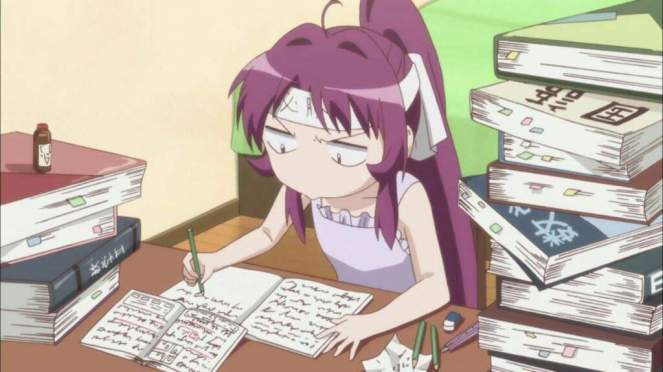 Well…even though I’m technically supposed to be busy, I did finish a manga and start another (Liar Game, thanks to rossiroad‘s recommendation). And translate some lyrics. And get to that disturbing scene in Doki Doki Literature Club. And finish the summer event on FGO. And take long walks, fantasize while hugging my pillow, and sing so many songs to myself while I work that I accidentally forget that I’m trying to be productive.

So yes, I could have carried on with my weekly posts, but I didn’t, because I didn’t feel like adding another thing to my schedule. Besides, you lose a bit of your enthusiasm for writing when all you do is that for weeks straight and everything you write has to sound smart. Ah, I wish I didn’t try to do so many things at the same time.

But Anyways, I’m Back Now!

I’m dying to watch some Summer shows and to check out synopses of Fall shows, but I doubt I’d have the time, when there are so many more things I want to do. Yeah, I’m the type of person who just can’t settle on a reasonable amount of hobbies and wants to do everything during the summer, even though I only really have two weeks before school starts again.

Hey, might as well make one! You probably don’t care, but you get to read it anyways. To-do lists always make me so excited.

Oh, and I’m going to watch a play! It’s Macbeth, and I’m so thrilled. Better go and read that over too!

Think I can manage so many things in two weeks? I have doubts, but who cares. Anyways, bye now; I’m going to go work on my to-do list right away! And catch up on your blog posts sometime soon~

Hmm…do I sound much more hyper than usual? I think I do… I just feel so happy and free…