Got to hear some pleasant Chopin. Also, yes to more Takako! 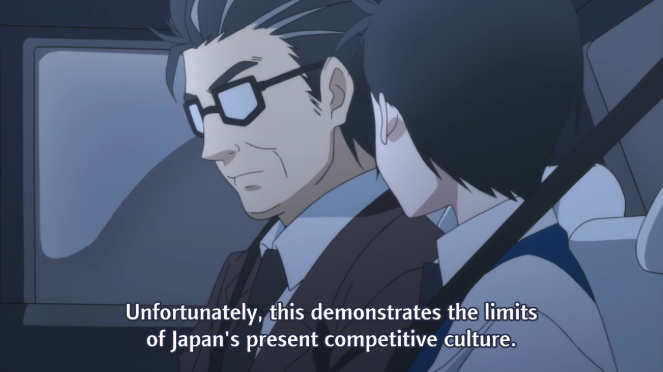 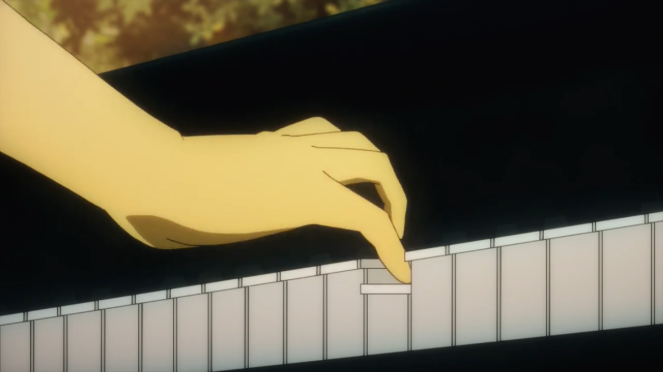 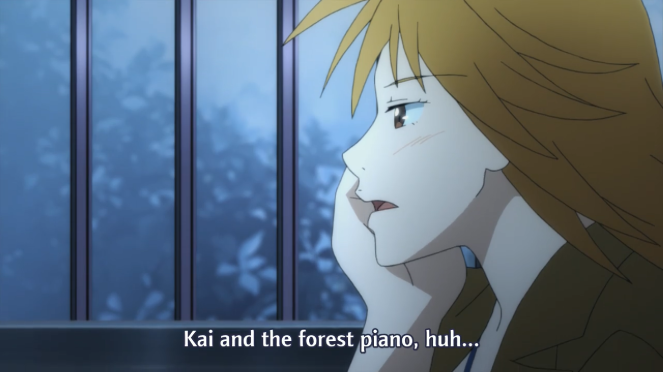 Another pleasant episode that I don’t have too much to say in regards to. I wonder if we’ll get a time skip next episode to when everyone grows up? The OP suggests that it should happen soon.