Just to clarify, “Chopin x shounen” does not indicate a ship. That’d be a bit creepy. 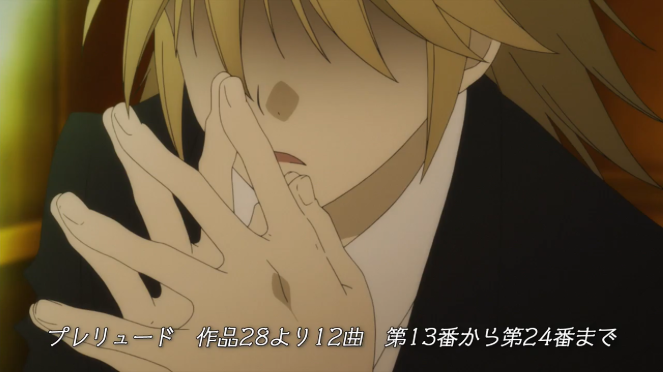 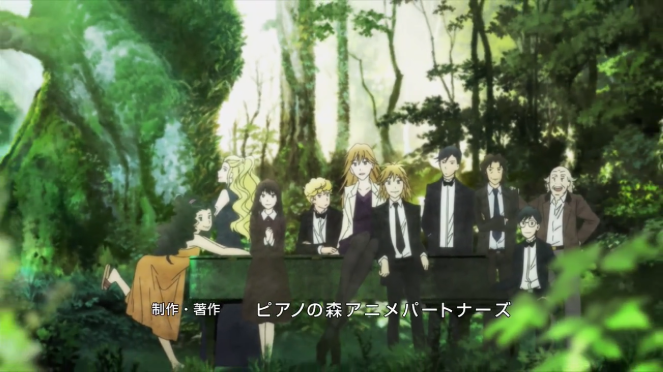 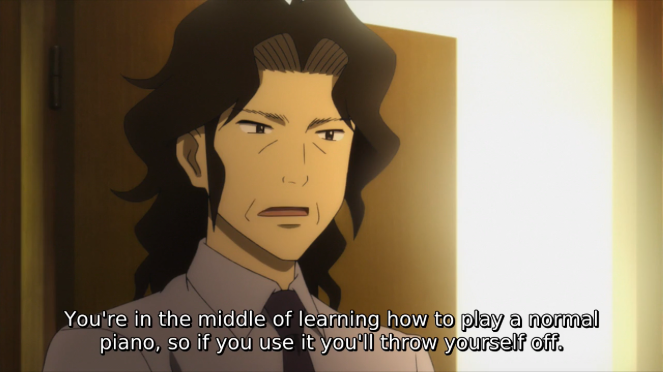 It’s such a traditional set-up, but somehow it just draws me in! I’ve given Piano no Mori a higher first impression ranking than most people, it seems. Is it my love for Chopin? I haven’t touched my piano in at least a year though, and have been playing anime tunes the last time I played. My dad is threatening to sell the piano.

Well, we’ll see if Piano no Mori lives up to the hype I have for it!