Great, Violet Evergarden and now this… After Yuzuki and Hinata each get an episode of the spotlight, it’s now time for Shirase to shine again. This episode did an excellent job taking the series to a new emotional height right before the final episode. 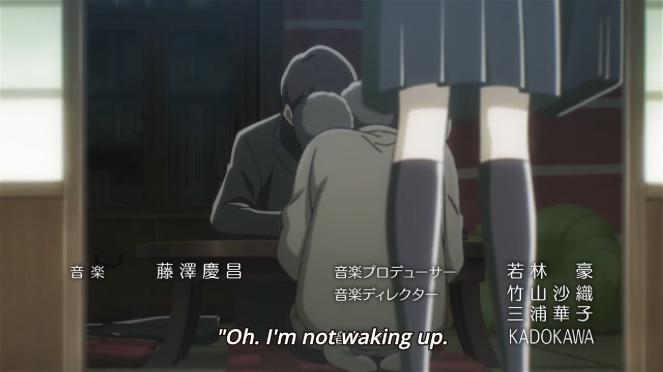 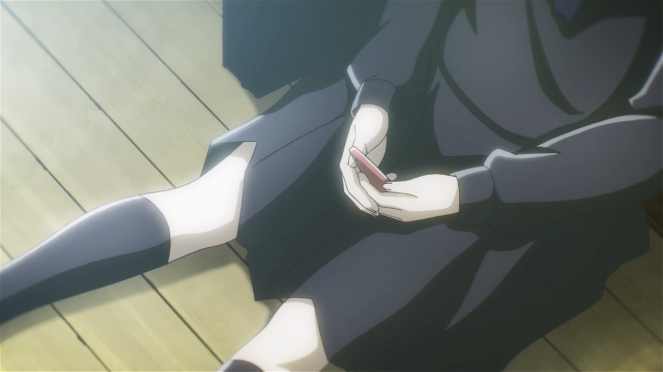 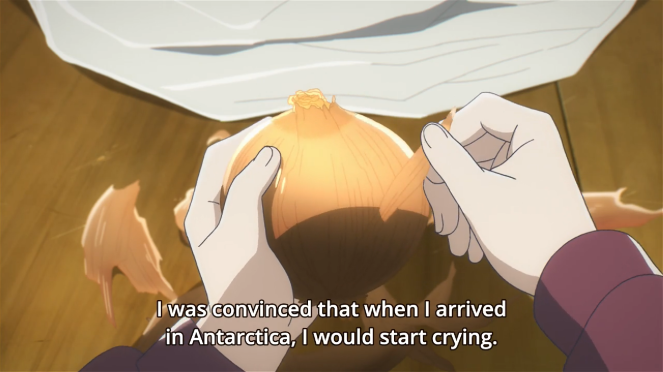 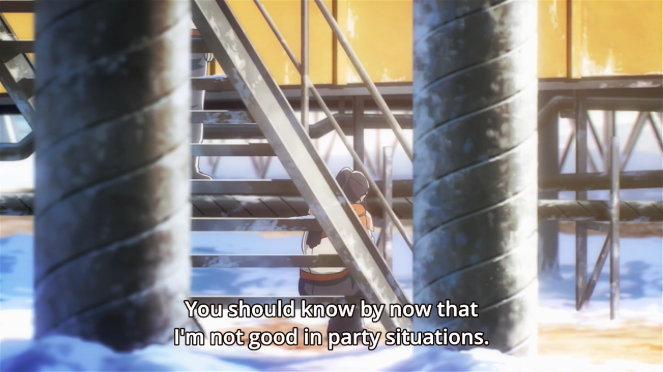 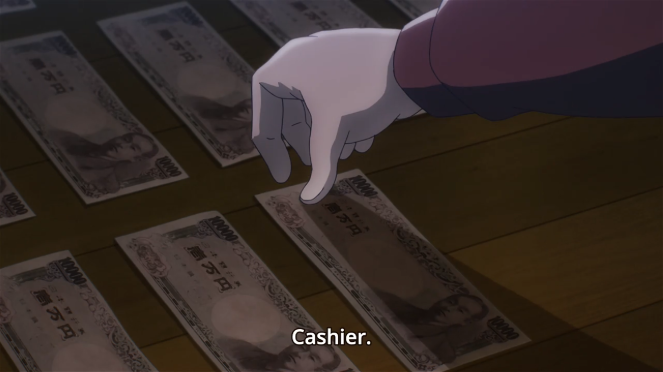 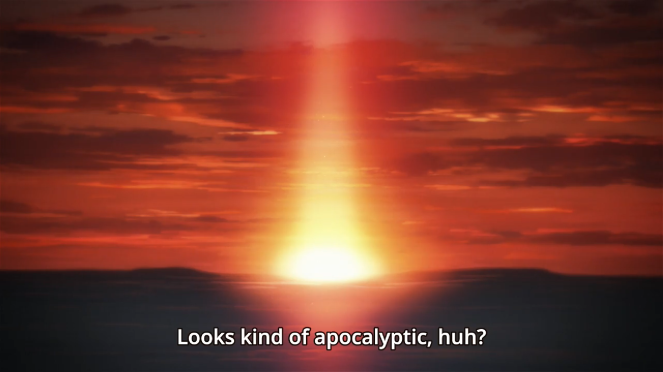 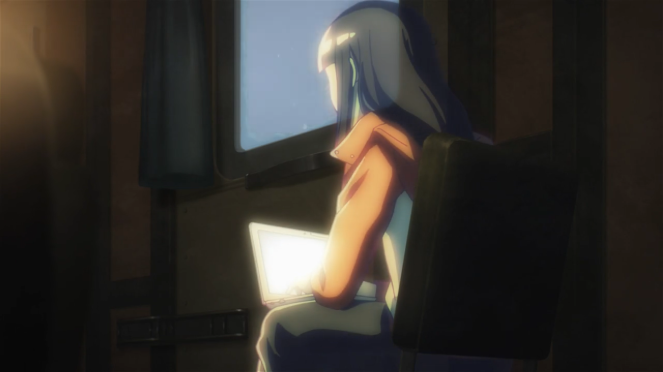 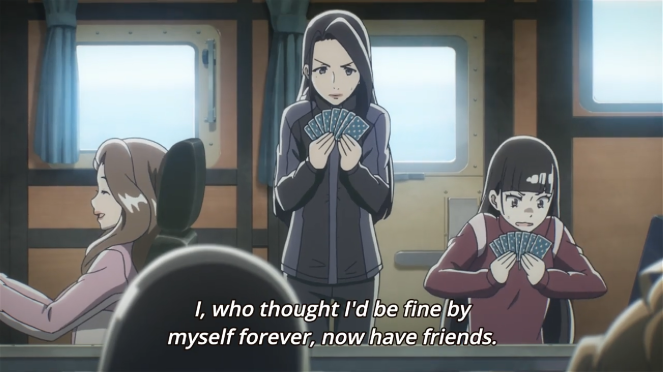 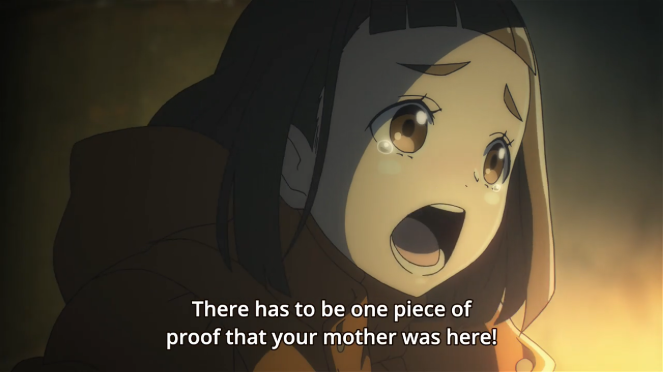 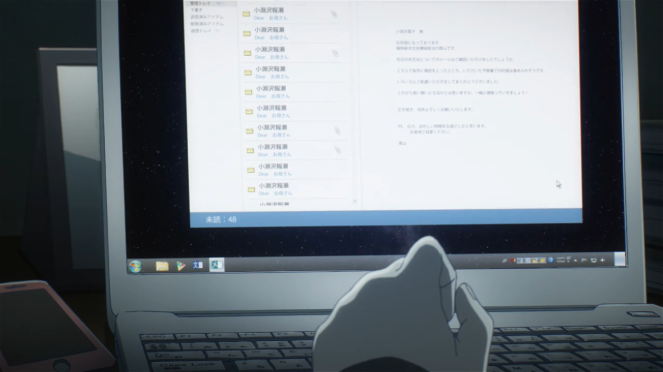 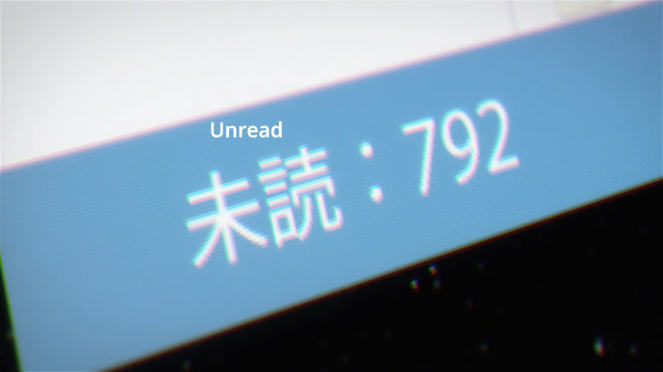 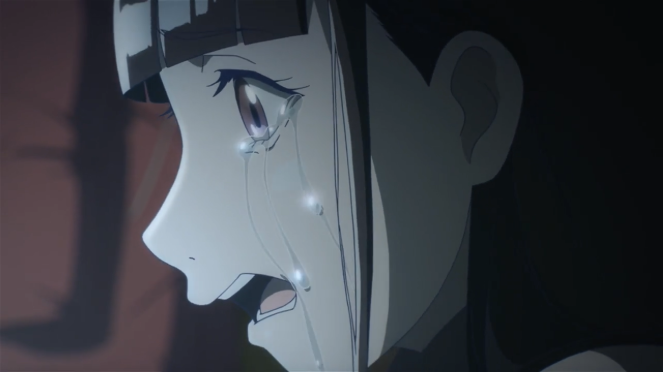 One incredible episode…the finale is going to hit us hard. I feel like we’ve already gotten to the emotional climax though. Geez, this was even more depressing than last week’s Violet Evergarden – at least the mom’s letters to her future daughter got delivered properly… I wonder what everyone else thinks? Did this episode make you cry, or was last week’s Violet Evergarden more powerful?