Hinata’s turn for what? Backstory + getting motivated by nakama, obviously. I really liked Hinata early on, but I found this episode to be just okay. Nothing horrible, nothing outstanding. Ready for some Hinata? 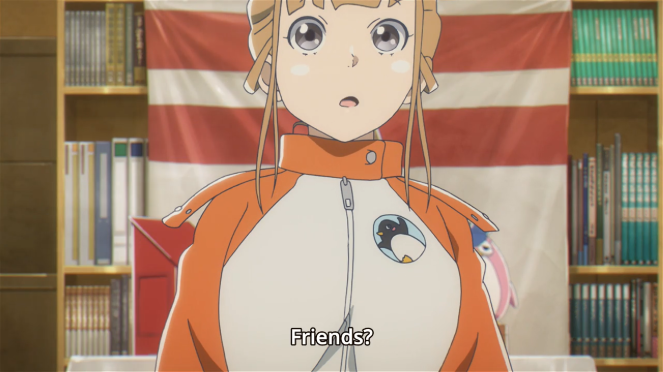 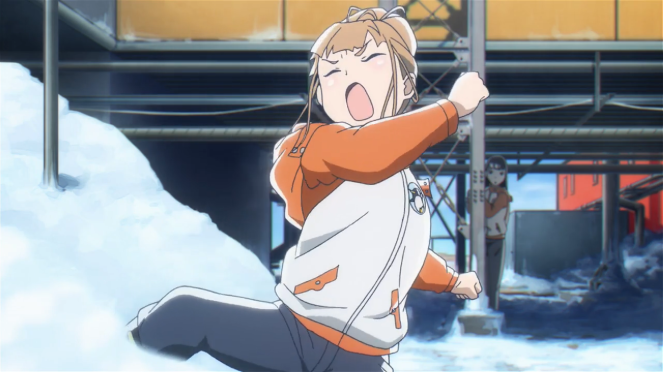 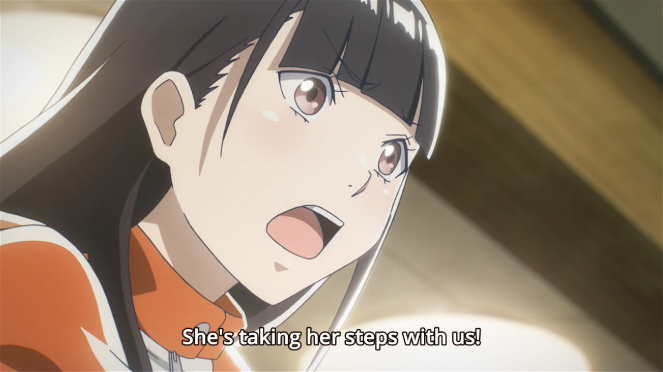 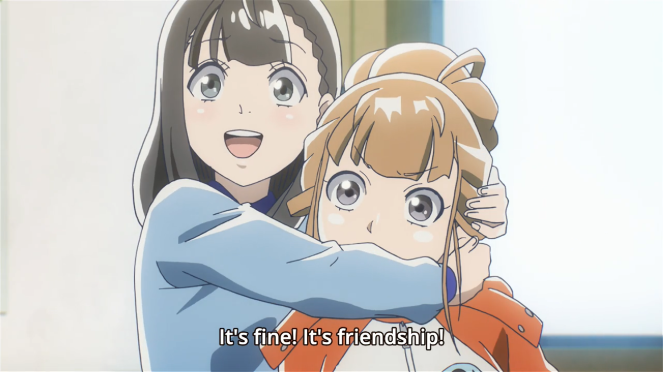 And that’s it for the episode. Fewer screenshots this time, because I happen to have less I want to talk about. Yorimoi is still nice and consistent.