To be frank, this episode bored me for the first 15 minutes or so. I couldn’t really get into the playwright’s story, but I thought the flying-over-water scene was absurd and was intrigued by Violet’s moral reflections near the end. 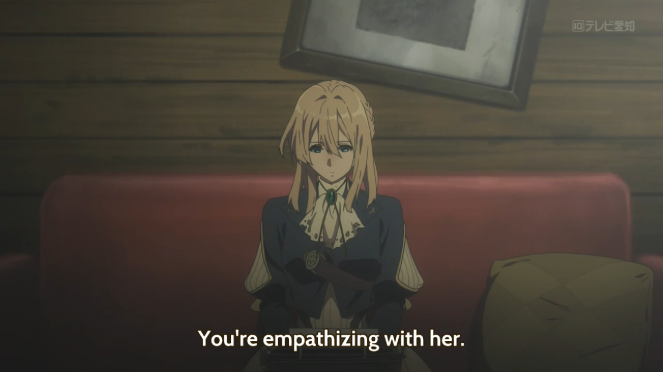 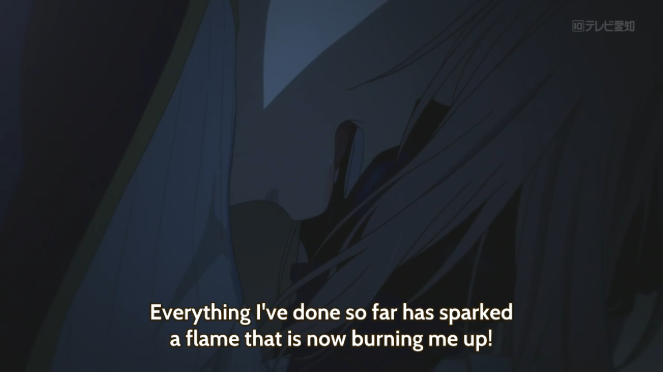 That was episode 7 of Violet Evergarden. Things are finally escalating, even if it’s only the very end of the episode! I hope the next episode does this build-up justice.