I predicted that they’d get to Antarctica this episode, but I was wrong. I had forgotten that Australia and Antarctica aren’t exactly close… This episode had been educational and was pleasant overall. 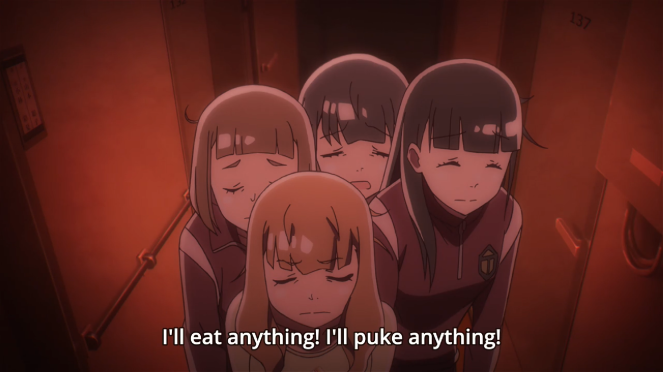 It was a nice episode. If I have to name one complaint for the series so far, it’s that I wish the girls’ bonds got developed more. The reason it feels a bit lacking to me is because although Yorimoi does an excellent job showing how intimate they are as a group through the subtle details in their daily interactions, we know too little about most of the characters to truly feel the bond that they’re developing. Especially Kimari and Hinata – it would be nice to know more about those two’s stories. Unless Kimari just doesn’t have a story, in which case I would be kind of disappointed.