I recall saying that I’d do episodic reviews. I tried…but life really sucks and I’m just super stressed about school and my internship right now. Instead, I’ll do these shorter highlight posts to discuss some things that stood out to me during each episode. Visuals ahead. 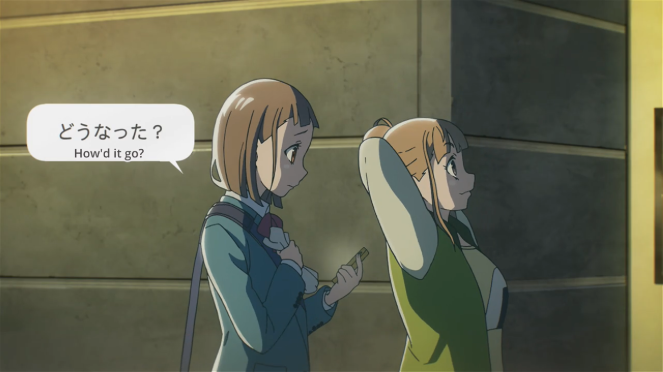 Overall, Sora yori mo Tooi Basho continues to be funny and energetic, and is advancing towards the girls’ goal at a satisfying pace. All of our girls – including the stubborn Shirase and the friendless Yuzuki – are pleasant people who don’t really stir up more tension than they could have in their interactions with each other. After seeing that Yuzuki and her mom are the reason the girls end up with the permission to go to Antarctica, this anime also becomes a lot more believable.